When Mark was 12-years-old his father was murdered and he has now dedicated his life to helping children, young people and adults struggling to come to terms with their grief and mental health. 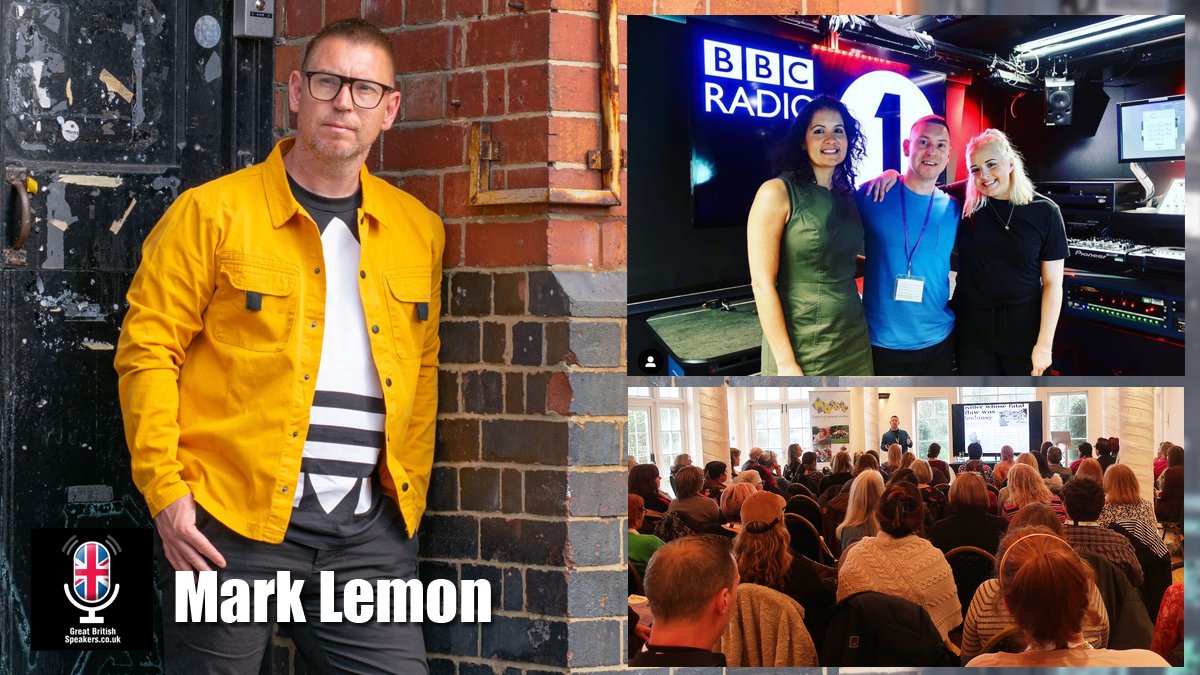 Mark has carried out public speaking engagements for Natwest, presented at conferences and facilitated interviews for The Good Grief Festival.

Mark has spoken publicly on Sky News, London Live Television, BBC Radio 1, BBC Radio Bristol, Solent, Yorkshire and has written articles for the Daily Mail, The Guardian, The Telegraph, The Independent and METRO. Mark has read to assemblies and facilitated workshops in primary schools across the UK. 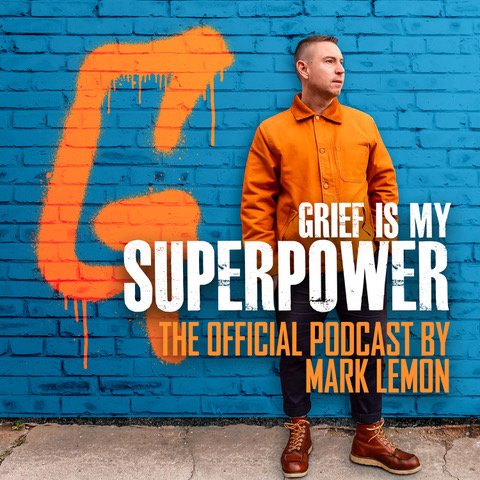 In 2019, Mark launched his successful podcast, Grief Is My Superpower. With over 80,000 downloads the podcast has been praised by those finding comfort in their grief and mental health.

The podcast has been ranked in the Top 10 Shows Charts on Apple Itunes with guests including The Right Honourable Stuart Lawrence, Jesse James Wood, Gabby Allen, Candice Brathwaite, and more.

Mark is now using his childhood trauma to inspire schools and organisations to open up the conversation surrounding the taboo subject of grief and mental health.

Mark started writing and publishing books after noticing a lack of diversity in children’s books, and as a father of two dual heritage children himself, knew something had to change. His series of books feature his own children, Otis and Thea Lemon, and his debut title Otis Lemon & The Spectacular Submarine was awarded the Platinum Junior Design Award for the Children’s Book of The Year in 2016.
With his latest award-winning book, The Magical Wood, Mark drew on his own childhood trauma following his father’s murder when he was just 12 years old. Published on the 26th anniversary on his father’s death, The Magical Wood has been praised by families who are coping with grief or anticipating the death of someone they love.

Call +44 1753 439 289 or email Great British Speakers now to book grief ambassador and mental health speaker Mark Lemon for your next live event or video.  Contact us.

Mark was an amazing speaker when he was a guest on our podcast, he speaks so clearly and tells his story so well. We were all really moved and helped by what he said and I believe he will have helped lots of listeners. The things Mark said stayed with me and had a real impact. He’s also a joy to work with!
Kate Thistelton – BBC Radio 1
I’ve been following Mark’s story throughout the years and have always admired his transparency when talking about his own grief.
Mark joined us during a webinar with our wellbeing Champions, to talk about his personal experience in support of Children’s Grief Awareness Week. He helped us understand how you can get through grief and still be successful in life.
He also taught us how to look for potential signs of someone struggling with grief.
Mark came across warm and caring during the webinar sharing some of his own learnings through his experiences.
It was a pleasure to work with mark and I’d love to work with him again in the future.
Sarah Shireen – NatWest Group
In 2020, just before COVID-19 lockdown, Mosaic was able to hold a Conference for over 80 delegates and invited Mark to be one of the Keynote Speakers. What a privilege it was to have him join us. The way he spoke about his experience of his father dying when he himself was such a young age was inspiring and held everyone’s attention. Mark has a unique way of speaking about grief and holds the emotions in the room brilliantly. He is an excellent, thought-provoking speaker who engages with the people in the room and their own experience of death whilst being aware of the sensitive subject he is talking about. At Mosaic, we are certainly hoping he will be able to join us again when we are able to hold conferences in the future.
Margaret Hannibal MBE (Mosaic Charity Director) – Mosaic Bereavement Conference