Marc Koska is a highly successful businessman and social entrepreneur who has helped to save more than 14 million lives. Despite years of rejection, Marc persisted in developing his revolutionary disposable syringe, the iconic K-1 syringe, the world’s first ‘auto-disable’ syringe for the curative market. He was awarded an OBE for his ‘Contribution to Global Healthcare’.

Marc is a highly motivational and charismatic speaker, someone who has fought ignorance, bureaucracy and vested interest every step of the way to create a highly successful and dynamic company, and whose sole motivation is to save lives by eradicating the spread of a killer virus. Marc’s genuine lack of financial motivation is inspirational, moving and an admirably unique quality rarely seen in a thriving entrepreneur.

One child dies every 24 seconds as a result of unsafe injections. The World Health Organisation estimate 3,500 die each day as a result of unsafe injections, which is the equivalent of 10 jumbo jets crashing each day! Syringes intended to be used once are reused in developing world healthcare systems on average seven times, passing on blood-borne diseases such as HIV/AIDS and Hepatitis from one patient to another. 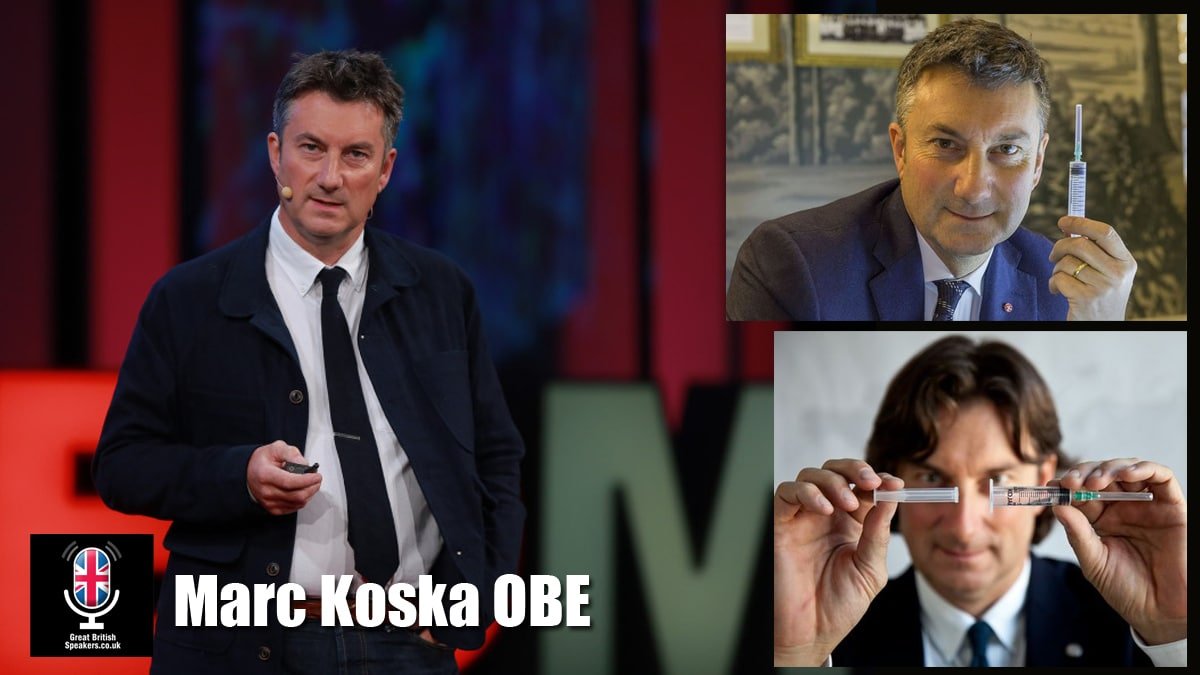 Today hundreds of millions of his syringes are sold annually and the invention has saved more than 14 million lives and prevented 10 million cases of disease transmission. All injections are given with a K1 syringe, Marc’s revolutionary invention, are sterile and safe.

They protect the patient, and the next patient, and their families, because the K1 syringe cannot be reused – it locks and breaks after one use. The design of his ground-breaking syringe took three minutes. The implementation of his plan took 17 turbulent and disheartening years of sacrifice, rejection, disappointment and finally a rewarding and revolutionary triumph. Marc Koska can tell his inspiring story and how he founded Star Syringe and the charity SafePoint Trust. 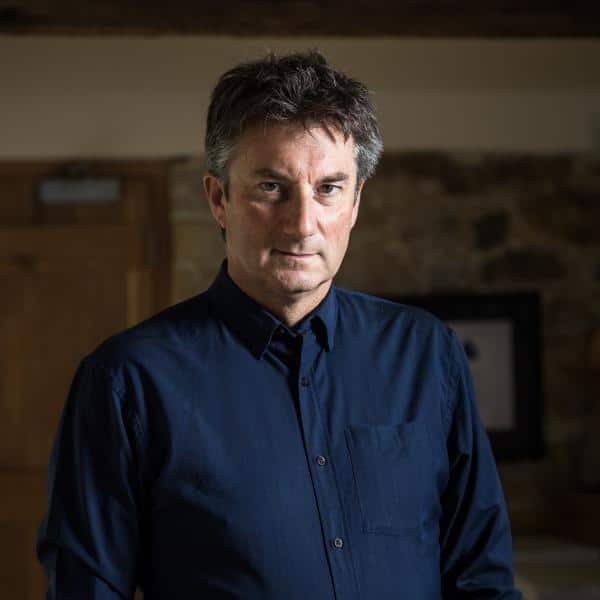 Nearly 2 decades after inventing the iconic K-1 syringe, the world’s first ‘auto-disable’ syringe for curative market use, Marc has worked with the World Health Organisation and instigated their only third ever global health initiative – a mandate on needle safety, which will end the blight of 1.3 million deaths a year due to dirty needs and hundreds of millions of dollars wasted on avoidable illness and cross-infection. By 2017 all health systems in the world will have to switch entirely to auto-disable syringes.

Marc has been awarded the Innovation Health Award by The Tech Awards – an international awards programme that honours innovators from around the world who are applying technology to benefit humanity, as well as The Economist Innovation Award for Social and Economic Innovation – making him one of the best health innovators in the world today.

In 2015 he was selected as a Schwab Foundation Social Entrepreneur of the Year Awardee – joining a global network and being fully integrated into the World Economic Forum.

He is a very popular speaker at TED conferences worldwide, and he has spoken at Google Zeitgeist, The Daily Beast Innovators Conference, Intelligence Squared, The Ink Conference, Peace One Day and The Global Health and Innovation Conference to name just a few. 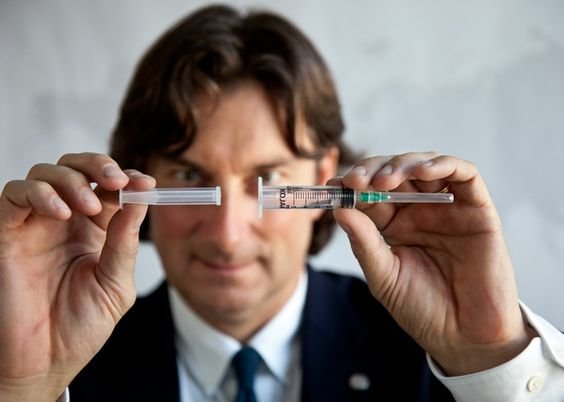 His recent campaign in India reached a staggering 508 million people in just one week – a world record, raising awareness and educating the whole nation through TV ads, radio broadcasts, cinema screenings and newspaper articles – delivering a groundbreaking campaign to ensure that all medical injections are given safely. He achieved a historic breakthrough, resulting in plans for all injections to be made auto-disable syringes and thereby saving literally millions of lives in the coming years.

Films about his work have been shown in many countries, as well as at the Royal Albert Hall as part of Peace One Day. He even featured on the film that accompanied The Jubilee Song in 2012.

Call +44 1753 439 289 or email Great British Speakers now to book Marc Koska OBE for your next live event or corporate video.  Contact us.

“A fascinating evening & truly inspiring – full of admiration for what you are doing and have achieved – total admiration for your continued vision on tackling what is clearly a huge worldwide problem.”

“Marc speaks with passion and clarity on a subject that is complex yet alarming. His 20 year mission is conveyed through his fascinating collection of anecdotes. He is an outstanding entrepreneur and a true inspiration.”

“Marc Koska came to the University of Sussex to deliver a keynote talk to our students and staff as part of our Enterprise programme. Marc’s talk was an open, honest and moving account of his 20 year battle to bring one-use syringes to third world countries and raise awareness of the dangers involved in being treated by unethical medics. Marc’s down to earth approach both in giving us the highs and lows of starting and running an organisation and also in engaging the audience ensured that both students and staff are still talking about his presentation. With his talk, Marc captivated the audience from the start, and his calm delivery style ensured that both students and staff were not shy in coming forward to ask questions afterwards, and also join him for the follow-up networking session