What makes me tick? An insight with David McQueen 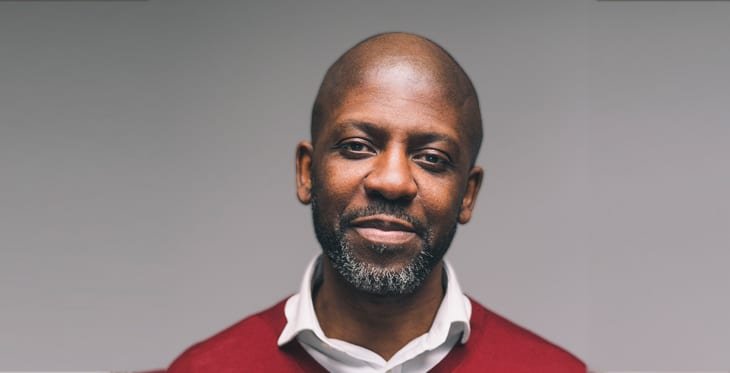 “I started my working life as an accountant (don’t ask) and transitioned to a second career in technology (I am a proper geek). In both of those careers, I found that where I thrived most was in making the complex simple and coaching people to do the same. Thus spawned a love for effective presenting and communications. I realised I was quite funny too, so that was an added bonus.

I left the corporate world to start my own company, speaking and coaching adults and students on how to communicate with business and professional success. I realised that most presentations I sat through as a professional were rather terrible (I want to say crap), and so instead of complaining about them, I thought I would do something.

I joined speaking clubs. I spoke at storytelling nights. I pulled on some of the stage skills I learned from amateur dramatics and singing. I tried stand up comedy twice. Which was scary but rewarding. I learned how designers put together amazing presentations using a variety of tools. I even tried my hand at TV presenting and hosted a show on Channel 4, called Vocation Vocation Vocation, and a business show online called Pioneers TV, hosted by Virgin Media. (Where I met Sir Richard Branson of course). I studied rhetoric, debate and international communications. Heck, I even spoke at two TEDx talks in the UK at Surrey and Olympia. 10,000 hours people!

Using these experiences I developed my skill to become a professional speaker, communications coach and event host.

My desire is not only to demonstrate what good speaking and presentation looks like, but to help you to become a better speaker and presenter, whether in leadership, sales, pitching for investment, customer service or convincing your staff to stay motivated and driven”.

To book him contact Jane Farnham at Great British Speakers on 01753 439 289 jane@greatbritishspeakers.co.uk