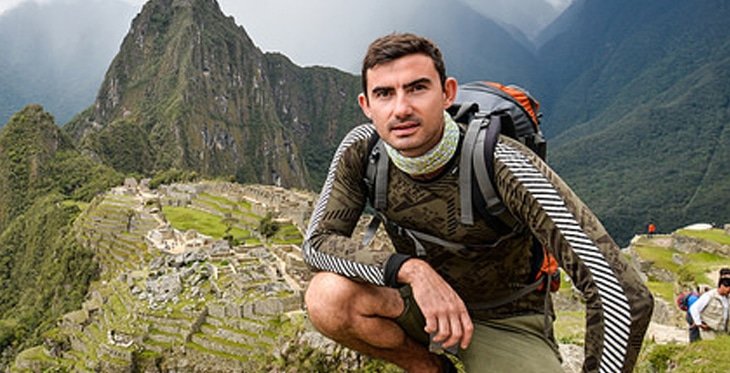 Daily Telegraph and BBC Travel-Writer, adventurer Simon Parker is heading off on his next big expedition – cycling the length of the US-Mexico border – Trump’s Wall. His 2,500-mile adventure will see him cycle from Brownsville, Texas, to San Diego, California.

Not only will this be a tale of adventure – passing through ghost towns and camping in the desert, but a journalistic project to refresh our understanding of this geopolitical flashpoint, surrounded by political rhetoric.

Simon will be finding out how the people and wildlife could be impacted by a border wall and this will become the basis of his next multimedia keynote, including audio clips, photos and video.

Simon cycled across the US in 2016 as part of a 15,000 mile land and sea adventure from China to London – completed in 133 days and included racing across the Pacific and Atlantic oceans in the Round the World Yacht Race. This became a series of articles for The Daily Telegraph and a documentary for the BBC World Service.

Simon has visited and reported from over 100 countries, and next year (2019) will also see the release of his first TV travel show, Earth Cycle.