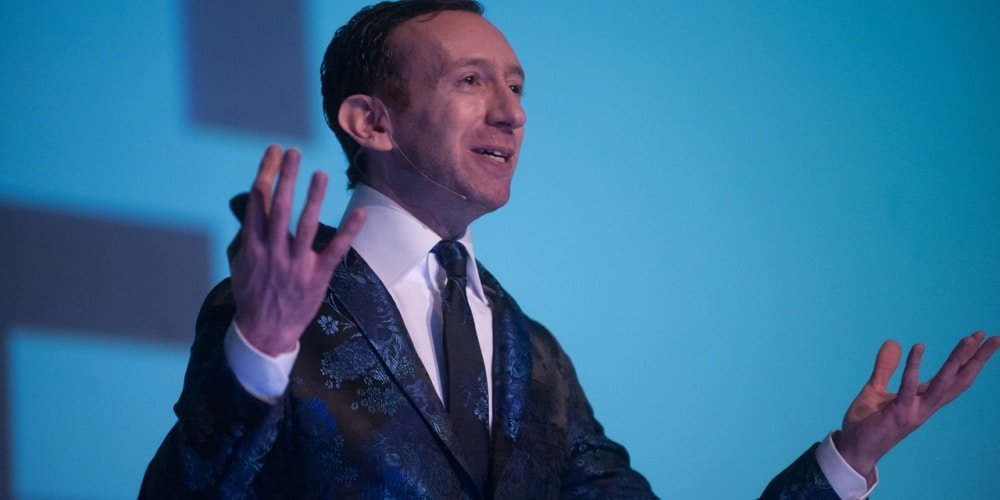 Shed has been innovating in his inimitable way with media coverage of his new dating App.

So dating Apps are all the rage these days, trouble is Shed found he wasn’t getting enough swipes right, and never been one to accept the status quo his creative mind went to work to solve the problem.

He created his very own dating App called ‘Shinder’ and it’s caused quite a kerfuffle due to it’s similarity with a certain other well known dating App on the market. However, there’s one major difference – there’s only one profile on it…er Shed’s own!

It has to be said that it’s been very successful, he’s had over 150 matches and already been on 3 dates!

He’s had massive coverage on the App from all over the world and is considering creating a system whereby anyone can create their own personalised dating App just like Shinder.

Below is a clip from a TV show in the USA covering the story…and to see Sheds full bio page and showreel click HERE.

To book Shed to speak at your event and blow your audiences away call Jane Farnham at Great British Speakers 01753 439 289.