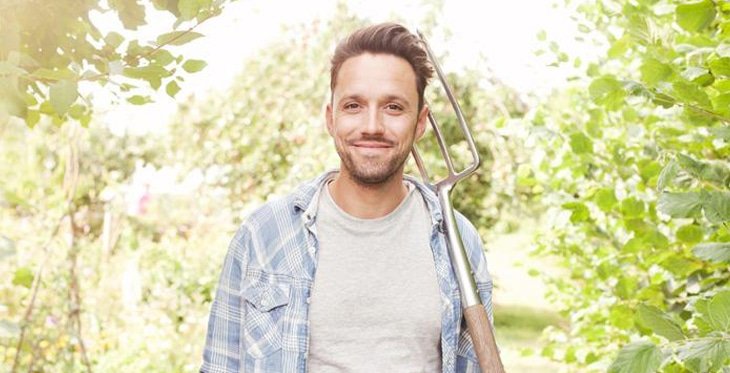 Ben has just been filming in Leeds for one of the world’s leading home entertainment brands.

With a five day shoot, full-scale room sets, a massive drive-in studio, and huge crew, there was only Ben to be the face of the brand and the promotion when the cameras rolled.

Both end client and director were ‘chuffed to bits’ with the end result, having chosen Ben because of his lively larger than life comedy ‘stand up’ style. His acting background made it natural for him to take up a number of demographic roles demanded by the director; from a businessman, gamer, dad and best mate.

The superbly crafted short videos are specifically targetted at different sectors of the crowded home entertainment market and we think they (and Ben) will certainly create the right impression.

For the perfect presenter for your online video and social marketing campaign, get in touch for the widest choice of professional speakers from one source, anywhere.

To hire Ben for your online advertorial or YouTube promotional campaign contact us. Or call Jane Farnham at Great British Presenters on 01753 439 289

We can’t share with you any of Ben’s films just yet though they’ll be online very soon, so in the meantime, you can see Ben doing what he does best in an online advert for Shinkyu Karate.