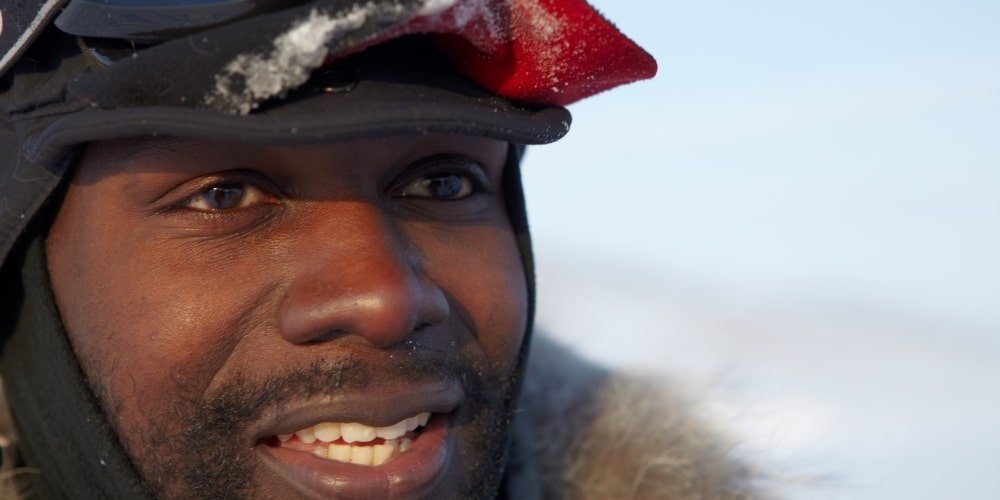 Dwayne is the youngest black person in history to be awarded the Freedom of the city of London for his endeavours and work with young people.

Dwayne has spent time in Egypt living with the Bedouins in the Sinai Desert. While in the desert, he learned survival techniques and develop navigation skills using the stars.

In 2011, he was invited to join HRH Queen Elizabeth and other Polar explorers, adventurers, and achievers at a royal reception at Buckingham Palace to mark the centenary of Scott’s 100th year anniversary of his expedition to the South Pole.

Dwayne has made appearances on ITV1, London Tonight, BBC Breakfast, Choice FM and featured in the Metro, the Independent and The Telegraph. He was also interviewed on the Daily Politics Show.

Dwayne has held motivational talks at Westminster College and a Keynote speaker at the students’ graduation. He has also presented his top keynote for the law firm, Slaughter & May, presented the Rudolph Walker Foundation’s ‘Role Model Award’ and presented as Keynote Speaker for the Southwark Academy’s student award ceremony 10th anniversary.

Dwayne’s latest ambition is to journey to the South Pole. His solo adventure will take him from Hercules Inlet to the Geographic South Pole, a distance of over 1150 kilometres (730 miles) where he will be negotiating multiple crevasses, crossing snow bridges and making an ascent from Sea Level to approximately 3,330 meters near the South Pole.

With winds up to 80mph, temperatures as low as -50C and the threat of blinding snowstorms, this is the ultimate extreme endurance test, set in the stunning landscape of one of the coldest and highest ‘deserts ‘on the planet.

Dwayne is an advocate for encouraging people to get outdoors and explore the world around them.

His focus is particularly on encouraging young people growing up in inner cities to get out and experience nature and a life with which they have not previously been engaged.

Dwayne is an Ambassador of The UK Scouting Association and a ‘Get Outside’ Ambassador for Ordnance Survey and The Woodland Trust.

He is also a Fellow of the Royal Geographical Society and on the 4th of June 2018, Dwayne was awarded the ‘Geographical Award’ by its Director Prof Joe Smith for empowering young people to explore the world.

“I’m so proud to welcome Dwayne Fields as our newest Scout Ambassador. Dwayne has shown huge integrity, passion and commitment in all he does – all the qualities we prize so highly in Scouting. As an explorer, he has proved himself over and over again, and as a campaigner for the outdoors and young people, he understands the transformative power of adventure.’’

’I’m delighted to endorse Dwayne Fields, I’ve said before how inspired I am by people like Dwayne. It takes a lot of courage, tenacity and will to start a challenge of this nature, as I know myself. I love the fact that he has broken the mould, and that he actively seeks to inspire young people particularly in