Our team of comedians just gets even better! 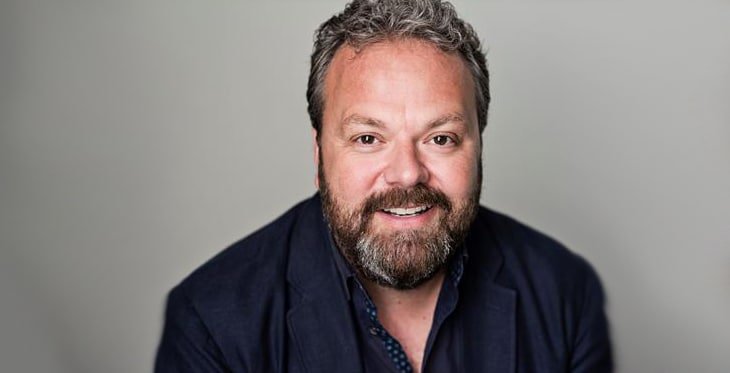 We’ve been working really hard behind the scenes recently adding more talent to our entertainers line up.
Hal Cruttenden Stand Up Comedian-actor at Great British Speakers

We’ve just added the fabulous Hal Cruttenden one of the UK’s top stand-ups with vast experience at corporate events.

He has made several appearances on ‘Live at the Apollo’ (BBC1 and 2), ‘Have I Got News For You’ (BBC1) and ‘The Royal Variety Performance’ (ITV) as well as his regular appearances on shows such as ‘Mock the Week’ (BBC2), ‘The Great British Bake Off: An Extra Slice’ (BBC2 and Channel 4) and ‘The Apprentice: You’re Fired’ (BBC2).

On the radio, the second series of his sitcom ‘Hal’ (co-written with Dominic Holland) was recently broadcast on BBC Radio 4 and he has released two comedy DVDs, ‘Tough Luvvie’ (Universal) and ‘Straight Outta Cruttenden’(Amazon Prime and NextUpComedy.com).

He has toured the country extensively and, in the last two years, has also taken shows to the Melbourne Comedy Festival and the New Zealand Comedy Festival.