Sarah one of our American based presenters USA 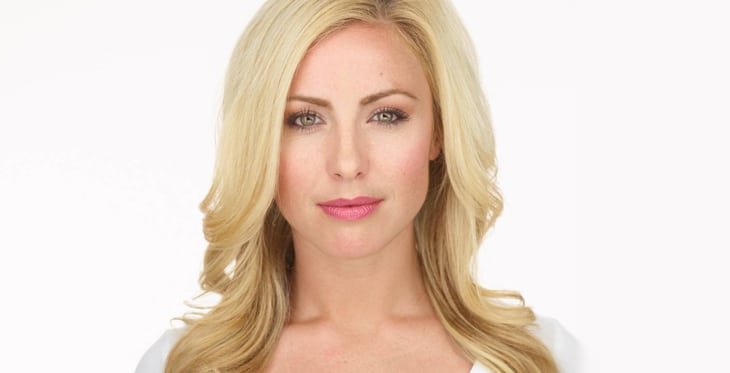 Sarah grew up less than 10 miles outside of NYC in Nutley, New Jersey. Her proximity to the theatre capital of the world influenced her love of performing and she started acting, singing, and dancing at a very young age.

Sarah has been seen on The Late Show with David Letterman, Marvel’s Agent Carter, Knights of Prosperity, E! News and can be seen in the feature films Stevie D, Reunion, Ashley & The Mummy Resurrected.

She has also been seen on the red carpet reporting from some of the biggest award shows & premieres with AnrdoidTV, also featured as a correspondent on KTLA & KCAL, & hosted a pilot for Lance Bass Productions called Hangover Gourment.

Sarah had the ultimate privilege to work opposite another Jersey native, Bruce Willis, and had the opportunity to perform her own stunts, directed by Grammy-winning director Joseph Kahn and stunt coordinator Eddie Braun! She loves performing with The 30 Minute Musical team, whom she has starred in such shows as Roadhouse & Transformers the musicals.

To hire American presenters in the USA and North American video presenter Sarah please contact us. Or call Jane Farnham at Great British Presenters on 0044 1753 439 289