Mark’s Fake BBC News on YouTube ‘The end is nigh!’ 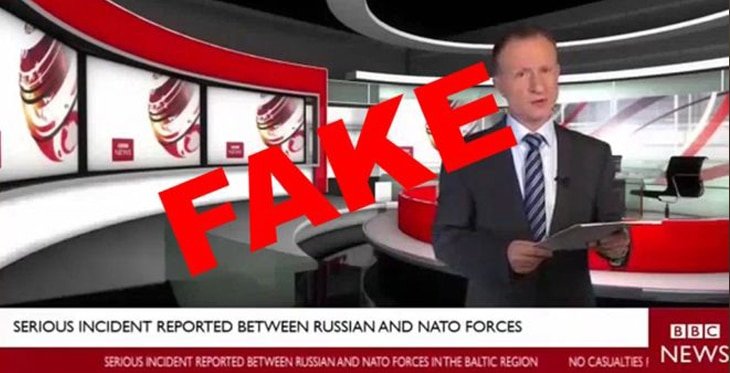 ‘The End of the World’ revealed by Mark at Great British Presenters!

There’s lots of coverage of fake news in the media at the moment and Great British Presenters Mark was caught up in what can best describe as a ‘Kerfuffle’.

He’s recently been working for a company called Benchmarking Assessment Group as a psychometric test for their clients to see how they’d react in a disaster scenario.

On the original YouTube posting, it says very clearly that it’s fictional. It doesn’t even look like a genuine BBC News report. It was never meant to.

Either way, it was pretty convincing. Shot by Mark in his own green screen studio and assembled quite quickly it certainly had an impact.

Mark played his role so well that many people were fooled by its authenticity before it was pulled from YouTube but not until it had registered 1000’s of views.

Here’s how the story was covered on the BBC News website.

It just goes to prove that it doesn’t need a multi-million budget and a cast of thousands to create a piece of work, well, that works! even if it is fake news!

Marks’ simple greenscreen studio set up and some smart editing is all that’s needed to get coverage on the BBC News website itself, national newspapers and a host of social media exposure.

Ironically nearly all our presenters have either commercial TV experience, some are broadcast journalists so they can present with the degree of gravity that creates a positive impact for your project.

Some, like Mark, have their own green screen studios so they can turn around video shoots like this quickly and cost-effectively.

To hire a broadcast journalist to host your event or present your video contact us. Or call Jane Farnham at Great British Presenters on 01753 439 289