Louisa takes to the high seas 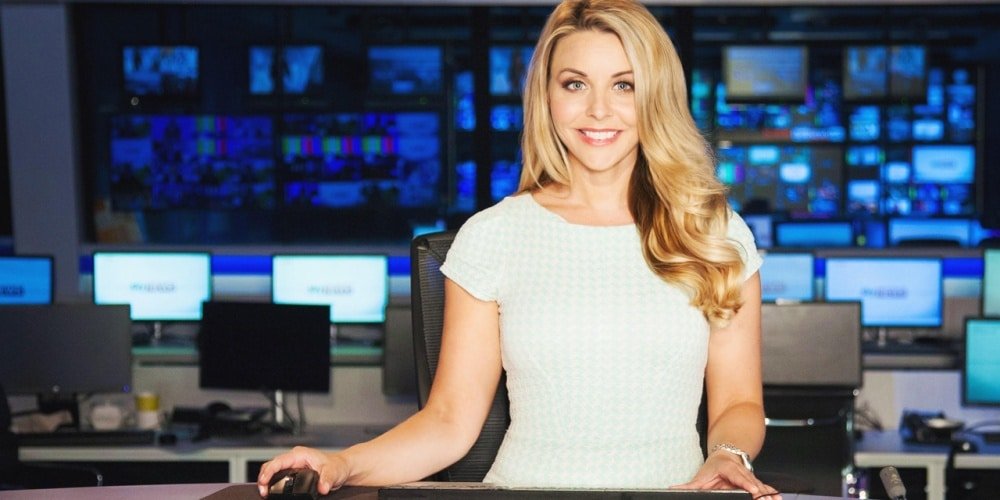 Our client was looking for a speaker who could stage a series of talks during the voyage that would interest their cruise guests on a trans-Atlantic trip starting in Montreal and ending in Southampton.

On this blog, being a broadcast journalist we thought we’d let Louisa tell her own story!…

It was such a joy to be on board the Saga Sapphire! The passengers were all so friendly and social, welcoming me to everything that was going on – and there was a lot going on! Of course, there were the stops on the itinerary from the point I joined – Montreal, Gaspe, St John and Newfoundland.

On sea days passengers had the option to come along to my talks – with three other speakers on board including an Astronomer who had worked with NASA astronauts and an aviation historian.

Even though I’m a presenter and used to speaking in public, this was a different challenge! Keeping your audiences’ attention for 45 minutes and speaking directly to a room full of faces rather than a camera was a little daunting at first! But it all went well and I really enjoyed speaking to everyone and hearing their questions at the end – and indeed speaking to them throughout the trip.

I did five talks of 45 minutes each during – on subjects including how international newsrooms react to breaking news, how tabloids dig out their stories and about fake news and how world leaders like Donald Trump are fighting it, or indeed using it to their advantage. I spoke about interviews I’ve done with politicians like Boris Johnson and actors like Tom Cruise.

You can find out more about Louisa on her bio page HERE including news and sports showreels, and to book Louisa for talks, events and awards hosting, contact us on 01753 439 289