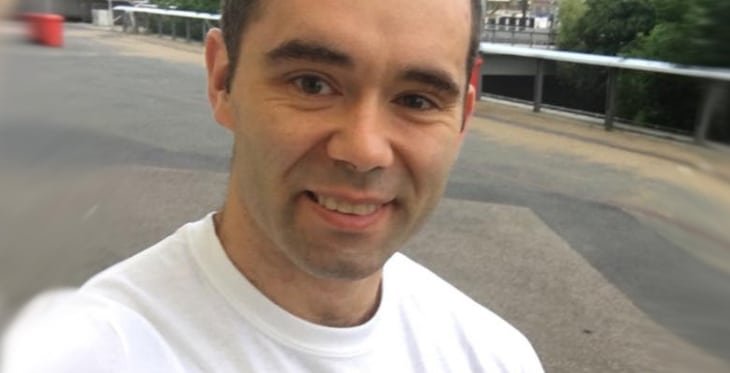 Glenn has been honouring those fallen this Remembrance Day; reflecting on how he has been greatly influenced by the two World Wars and how they deeply inspired his work with Help For Heroes.

As an ex-serviceman and Help For Heroes advocate, Glenn was invited to Woodham Mortimer, Essex on Remembrance Sunday to address a local audience. In addition to the paying of respects to the local soldiers of WW1 and WW2, Glenn spoke about the history of the conflicts and his own personal experiences as a serviceman, speaking about his injuries and how he recovered to become a Personal Trainer with arguably the ‘World’s best Personal Training Company’.

To hear first hand from someone who knows all about resiliance, both physically and mentally, contact Jane or Steve on 01753 439 289 to book Glenn to inspire your organisation and colleagues.