Glen steps in for a last minute filming shoot at the Stock Exchange Studios, London 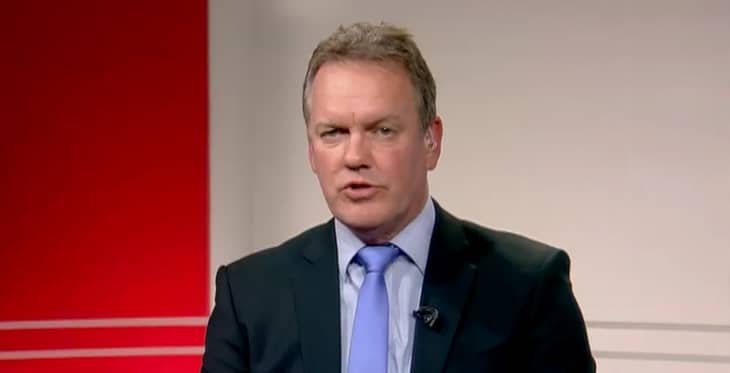 Glen had been booked for quite some time for a shoot involving the interview of a prominent financial investor who had an extremely tight diary slot to get to the London Stock Exchange for the scheduled filming session in between a huge number of other critical appointments whilst in the UK.

However, the night prior to the shoot the director was taken ill. Too ill to even consider attending the filming session. The client called us and was having to face the prospect of cancelling the studio and crew at short notice having to shoulder the full cancellation cost given the last minute issue.

Worse still the client was about to lose the opportune time to interview the investor, something which had taken months to set up and organise.

However, it was Glen to the rescue!

With some considerable years in live TV and in particular fast-moving news environments Glen was able to step up to the mark, self-directing and managing the whole situation as it unfolded in the studio – winning new friends with the crew and team at the studios.

The interviewee was taken care of at all times and was able to give a relaxed interview thanks to Glen’s experience and expertise.

To hire Glen for any live of TV recording confident in the knowledge you are in a safe pair of hands contact us. Or call Jane Farnham at Great British Presenters on 01753 439 289

To find out more about Glen and see his full presenter showreel go to his own bio page HERE.

See more of our great team of business and finance experts