And now an English girl in LA!… English TV host available in the USA 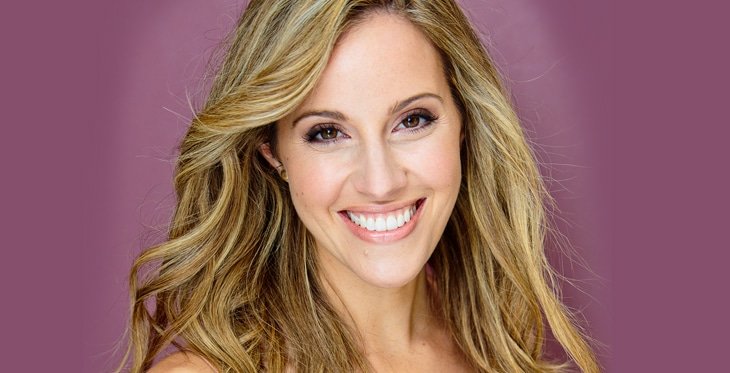 Louise is an experienced English TV and award host based in the USA specialising in the technology field.

No matter what your worldwide presenter requirements we have the solution. So the blog last week featured an American based in the USA and here we have an English presenter based in LA. Such is the flexibility of Great British Presenters!
Whether it’s pieces to camera, interviewing, managing panel discussions or congratulating winners, Louise is professional, warm and a truly engaging presenter to watch.

You can find her regularly hosting Euromaxx – DWTV’s highest ranked magazine show broadcast around the world. In the role as a broadcast journalist, Louise loves to delve into current affairs and research a topic fully before going on air live and talking about it. The studios are in Berlin but the show is broadcast internationally.

Having begun her career hosting the FIA European Drag Racing Championships for SkySports and the UK’s Channel 5, Louise moved on to work in music. She has been invited to talk on panel discussions and interview musicians at music festivals. For 5 years she co-produced and co-hosted BALCONY TV in London – An Online concept which she also developed into a TV format broadcasting on LONDON LIVE in the UK. Louise is now hosting sessions with Balcony TV LA.

Over the years, Louise has built up many clients in Technological and Scientific Industries. Having prepared scripts and lengthy stage presentations, managed panel discussions, punctually connected to live feeds from across the world and conducted a number of interviews and introductions to audiences in their thousands, Louise has the skills to take on any live production successfully. Regular clients in this field include Samsung, Daimler and the European Space Agency.

To see the latest showreel for Louise go to her bio page HERE.