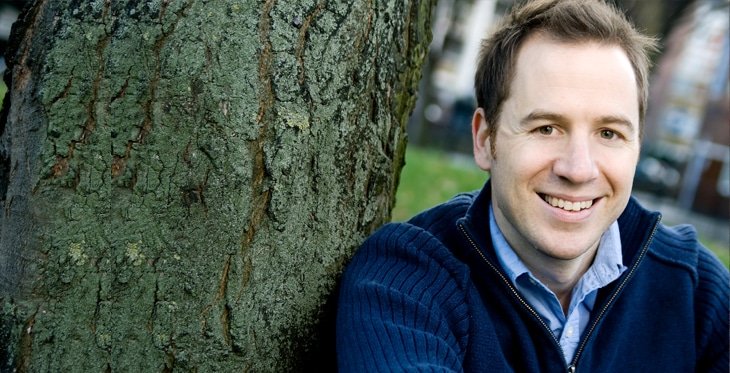 Ben’s been working with a specialist medical video production company, presenting a series of training films for the pharmaceutical industry.

Ben is a very experienced corporate presenter & professionally trained actor, and a very popular voice over on our sister site GREAT BRITISH VOICES.

In the past, he’s been a BBC sports reporter & presenter, with nearly 20 years of experience in Radio, Television and the Corporate sector.

Professional corporate TV presenter Ben is easy going and relaxed both in front of the camera and behind the mic, Ben has a natural ability for sight-reading from an autocue and has worked for many of the UK’s biggest companies including Deutsche Bank, Sainsbury’s, Lidl, Unilever & Thomas Cook.

He’s constantly rebooked for explainer green screen studio shoots. It’s a real art to presenting complex often dry subjects in long video sequences. They’re often bound by various confidential and legal requirements that are not able to be navigated around, even by the most creative media professional. That’s why hiring a presenter of Ben’s calibre pays it way.

So long as they’re autocued then an experienced presenter can come across with a totally convincing performance that you’d never tell was prompted, paced, timed and delivered perfectly each take.

At Great British Presenters, we pride ourselves on having a solid base of talent of Ben’s standing to offer producers usually at quite short notice.

To hire corporate TV presenter Ben as a live host, product demonstrator, presenter, or to present your video contact us.

If you’re searching for a corporate TV presenter and want to chat through a brief, call Jane Farnham at Great British Presenters on 01753 439 289