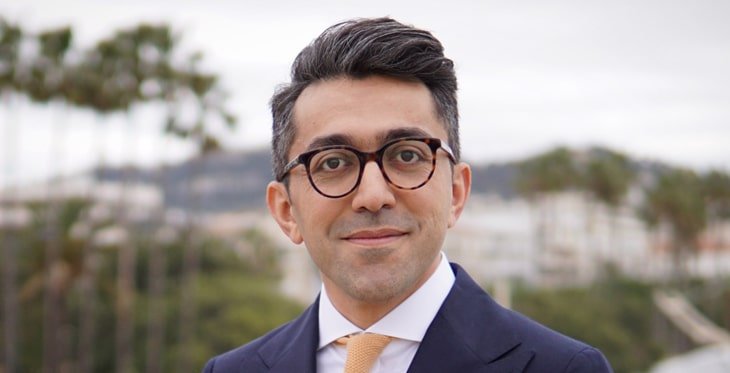 We’re really pleased that Ali has joined the Great British Presenters and Great British Speakers team! He’s a real media heavyweight with a vast experience of the media industry both in front of and behind the camera.

Ali has a journalistic background that he has built as a Middle East Reporter with Bloomberg News and the UK Correspondent for Euronews, and through wide-ranging interviews including with Prime Ministers David Cameron and Romano Prodi, Channel 4 CEO Alex Mahon, and celebrities such as Catherine Zeta-Jones, Kiefer Sutherland, Dennis Quaid and Audrey Tautou.

Ali is just one of a group of talented hosts who can anchor high profile celebrity red carpet events, industry awards and conventions worldwide. Clients include major blue chip companies worldwide, NGO’s and organisations such as the UN.

On our sister site Great British Speakers there is a range of high profile media personalities from celebrities to journalists and comedians who are extremely skilled at holding an event together.

To hire Ali to host or present your video contact us. Or call Jane Farnham at Great British Presenters on 01753 439 289